Messing around with iOrnament on ipad.
Happy Halloween folks! 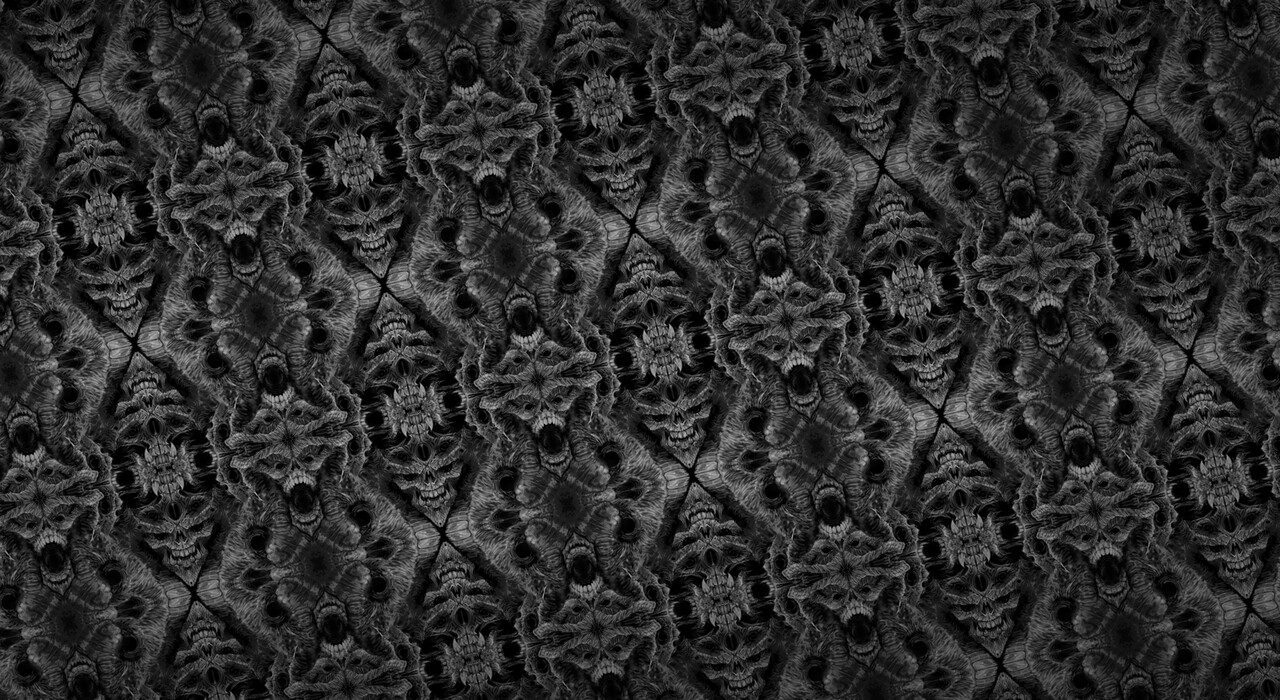 I recently took up a contract doing Realtime VFX work for a company called Undertone FX, which has been pretty great so far, and I'm working with some real good people. The hustle and shuffle leading up to landing that gig has had me scrambling a bit, art tests, life, the job I was working before them. Get's kind of hard to keep up some times, but luckily I got an Ipad Pro last year for christmas so I've at least had chances to doodle here and there.

So here's a bunch of the unfinished junk I've been doing in the mean time. I need to get back to really hunkering down on something, I'm just trying to pin down what exactly is next.

When the company I was working for restructured, they wanted to re-brand. I didn't end up making the final logo, but these were some attempts I put forward for the owner and personal friend as a proposal. 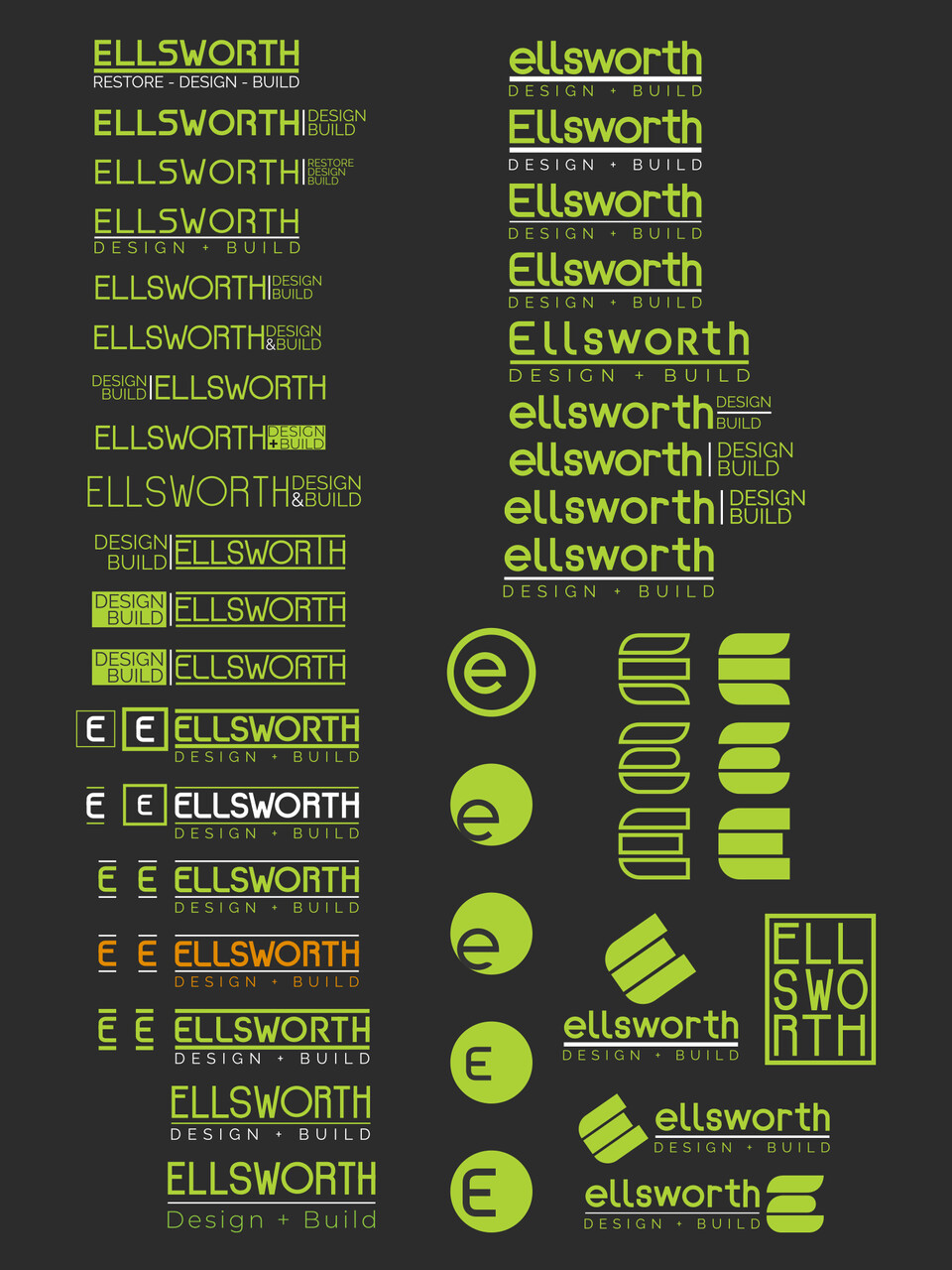 I started dipping my toes into Substance Designer. Largely for simple patterns and tileable noises and such. It's such a bad ass program though! 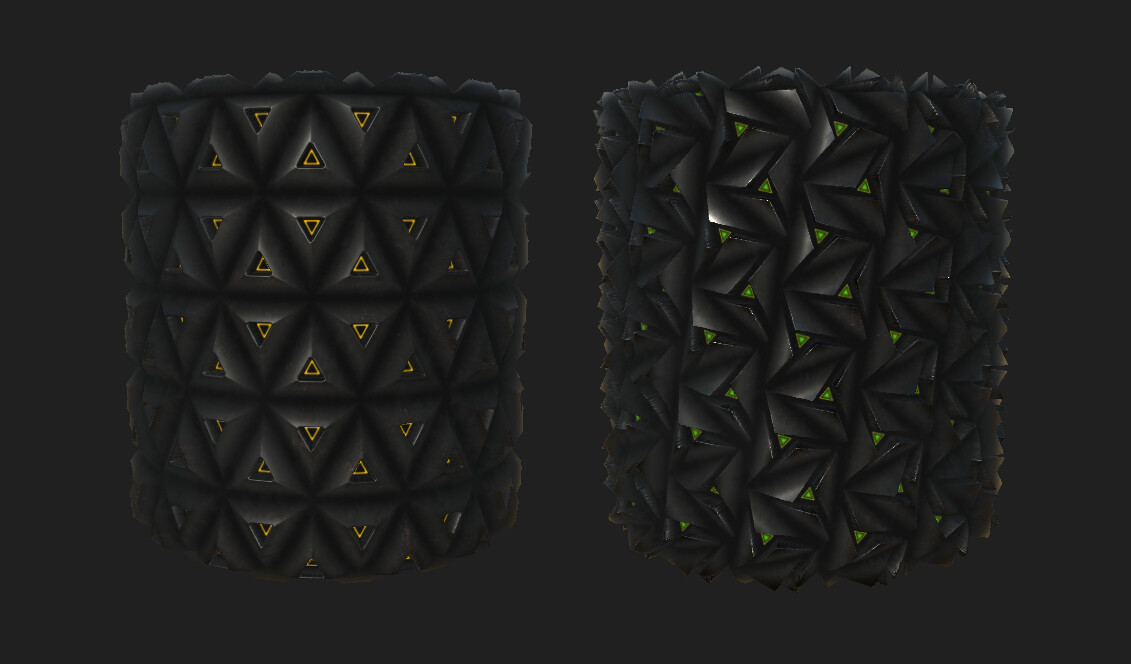 I did some sketches a few months back for the Character Design Challenge when they were doing a bug thing.

Some sketches to emulate some of Destiny's character classes and armors.

Some of the early sketches I had done for the illustrators for the Battery Jam Switch Trailer. 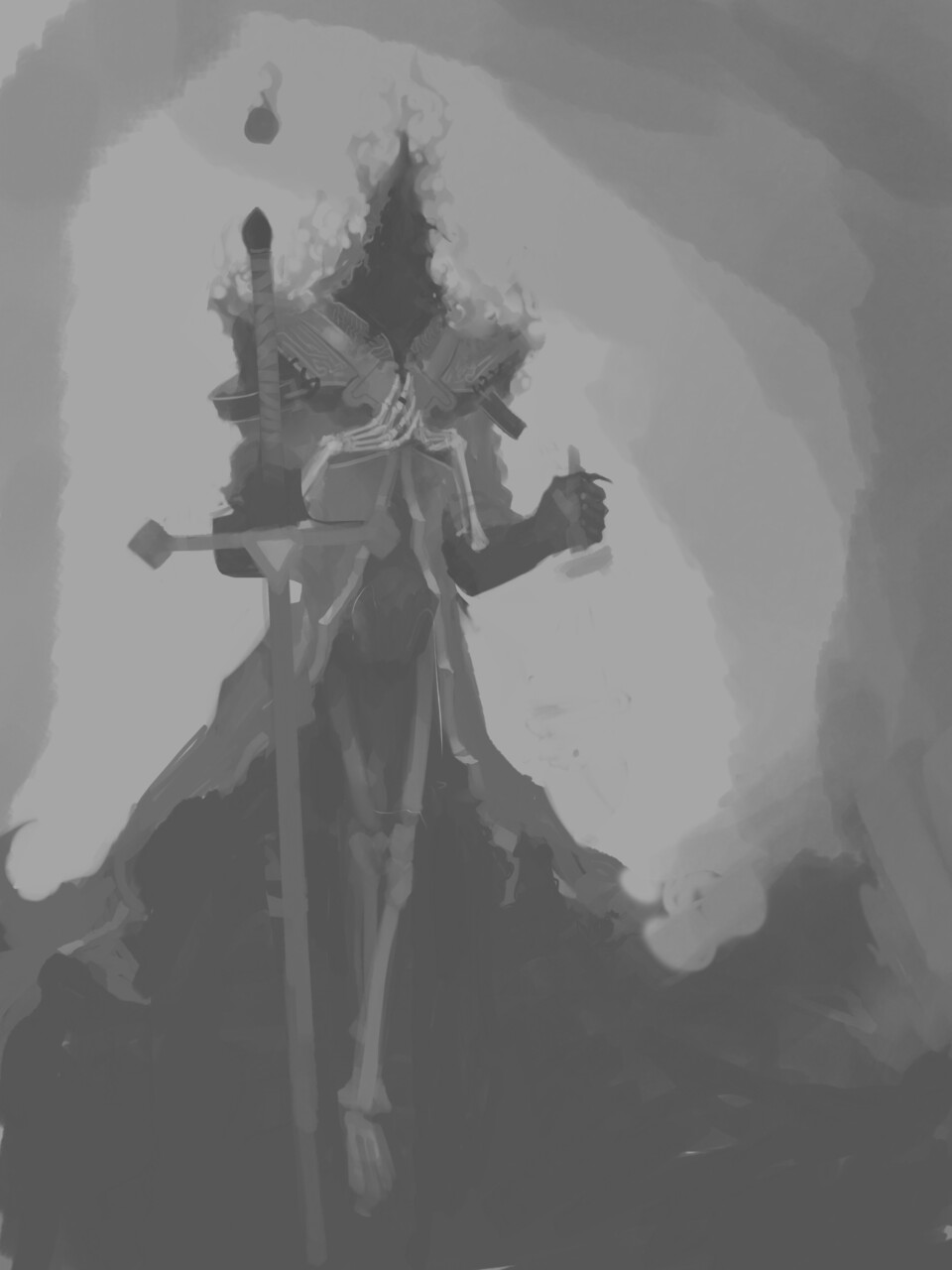 I painted this from the trailer still from It Comes at Night while I was at the airport. The likeness isn't there but I'm enjoying most the brush work at least. 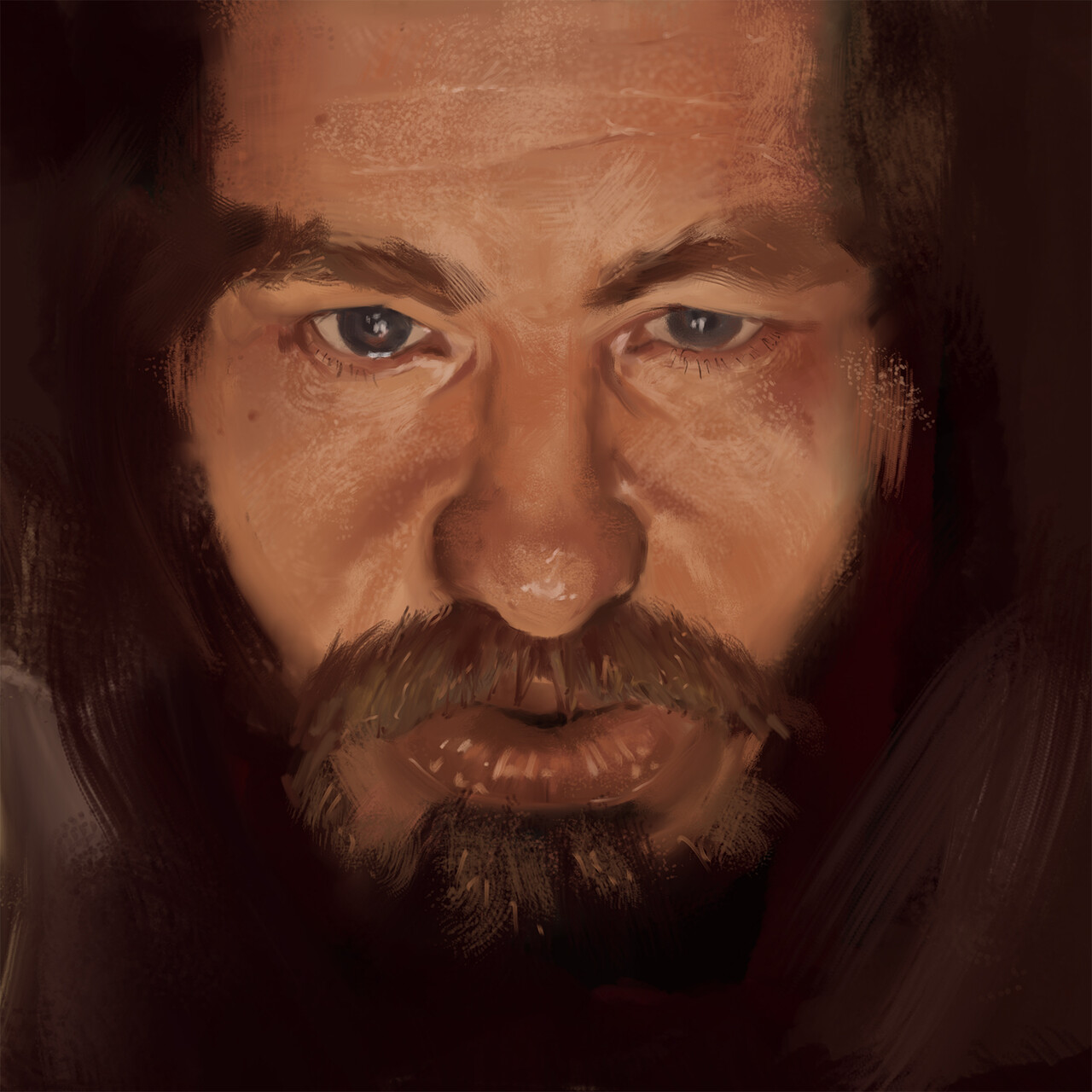 And that's it for now!

I just realized! I never posted the final trailer for our Nintendo Switch release!
Illustrations done by me, trailer cut together by Everett Gunther, footage recorded by him and Abraham Plato! The three of us worked on writing it together. Voice acting by David Dixon The three of us make up Halseo, and were super happy with releasing the game on Switch finally.

Been watching, reading and keeping an eye on features for 2.8 that I've been eager to get time to dig into. Blender was already such a  great program and the 2.8 revamp seems killer so far. And, now that Battery Jam is out on Nintendo Switch and I've wrapped up an art test along with various other life obstacles, I had a little time to hop in! Really looking forward to digging in more. There's a lot of cool tools and things I'm eager to utilize both for Viz-dev and actual 3d production content. 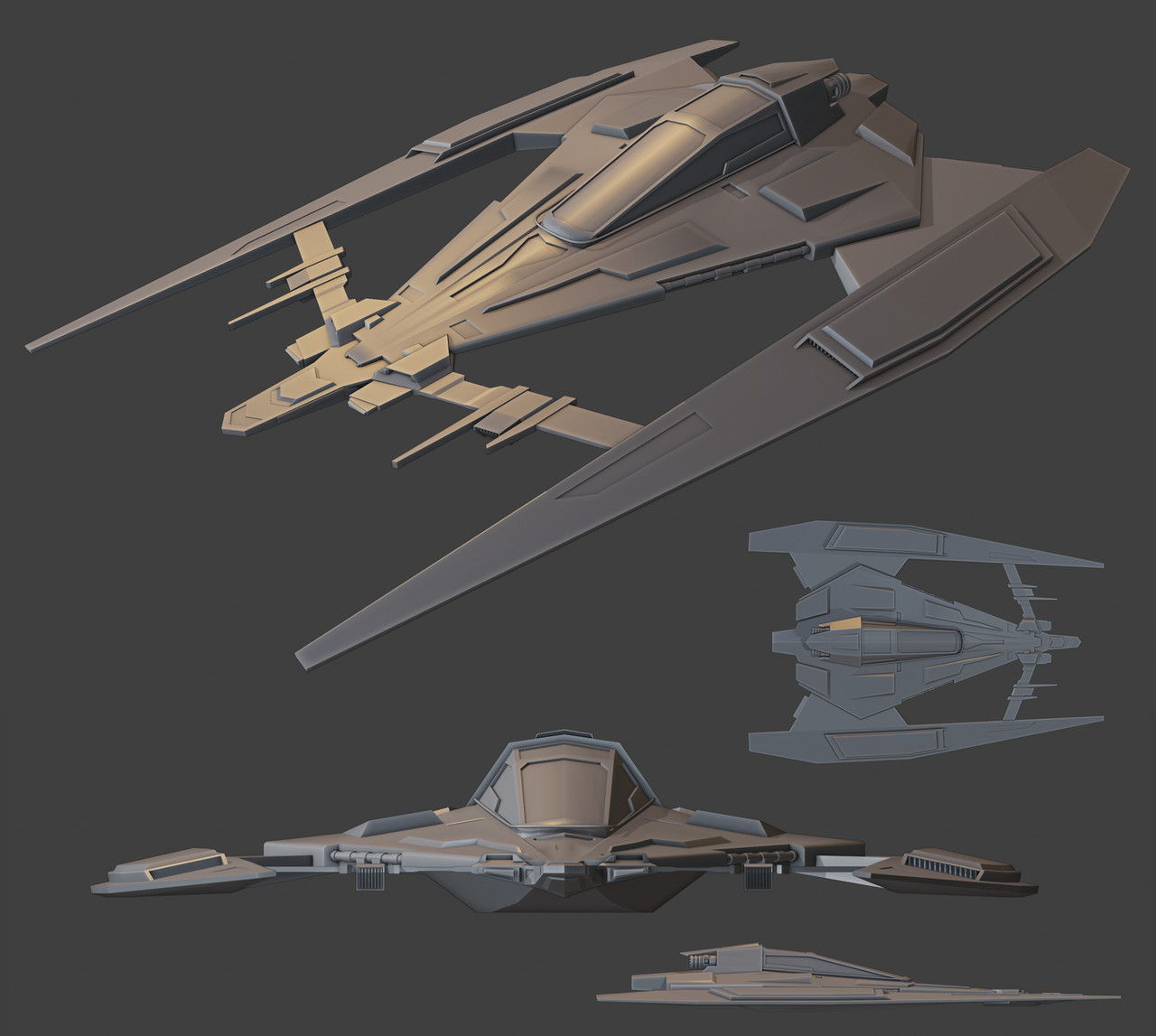 Below are a number of ideas I was digging into with the idea of a Japanese interstellar mining company. Figured I'd toss them up here for the moment! 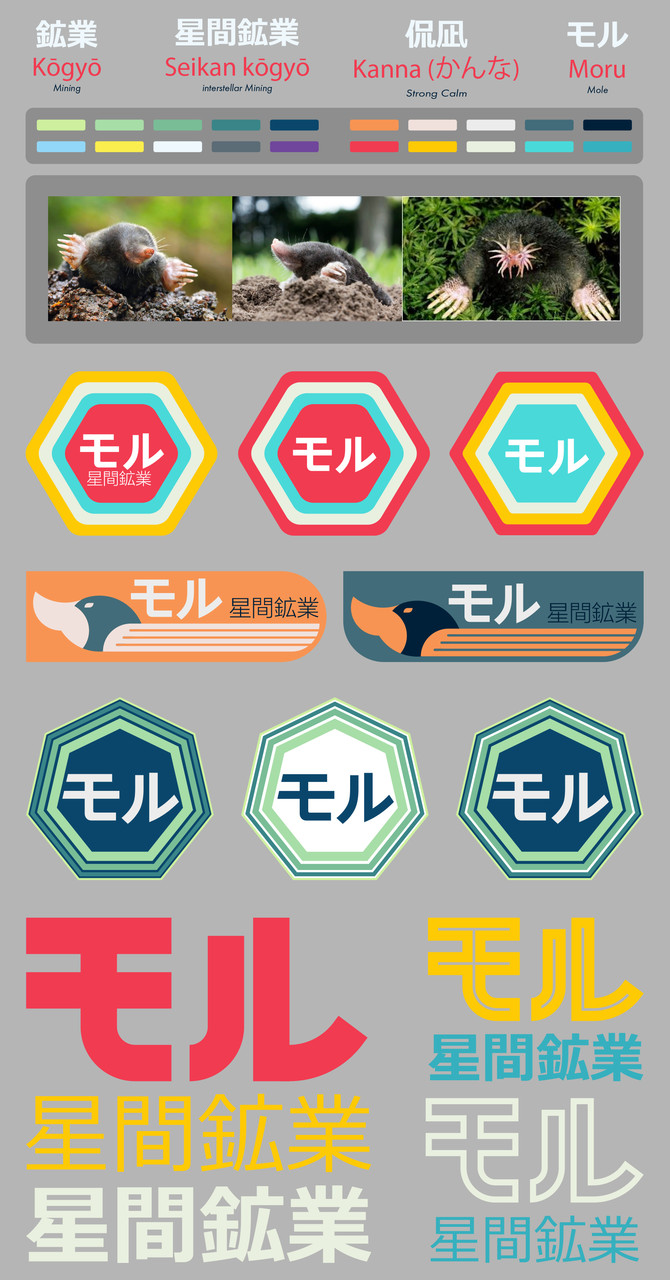 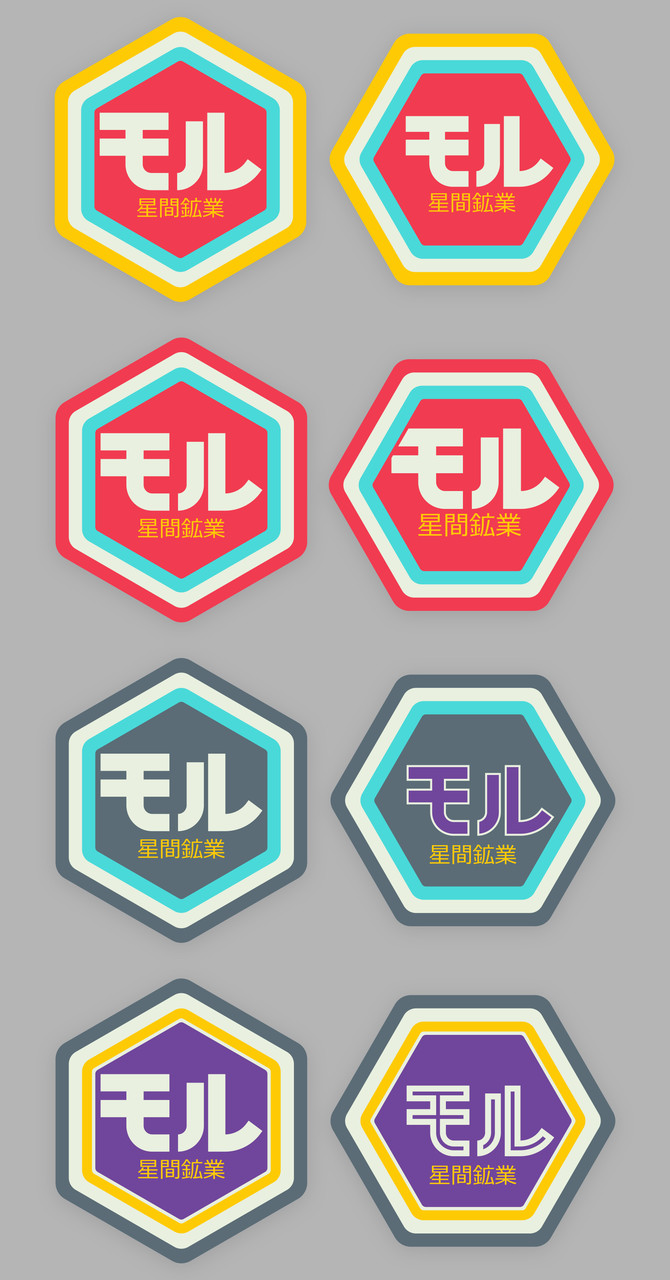 I like the above designs a fair bit, but I also feel like could just as easily be found on an item on a food shelf, like mayonnaise or soy sauce. 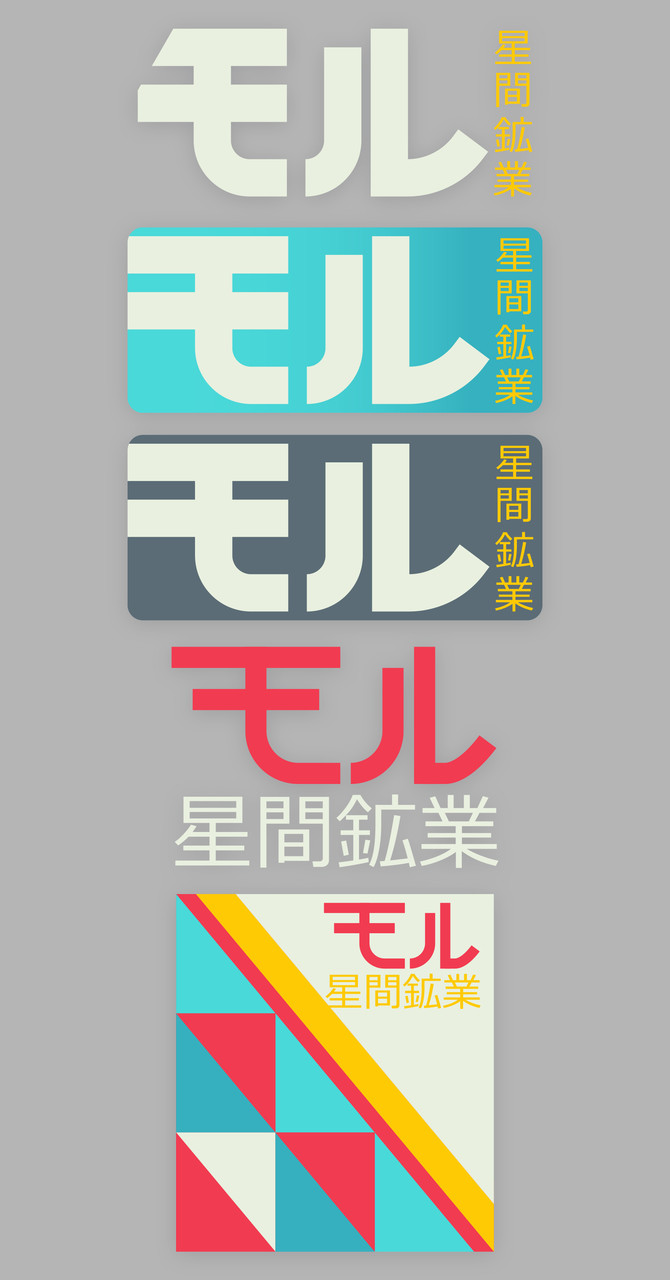 Tried moving it back to something a little more sleak. 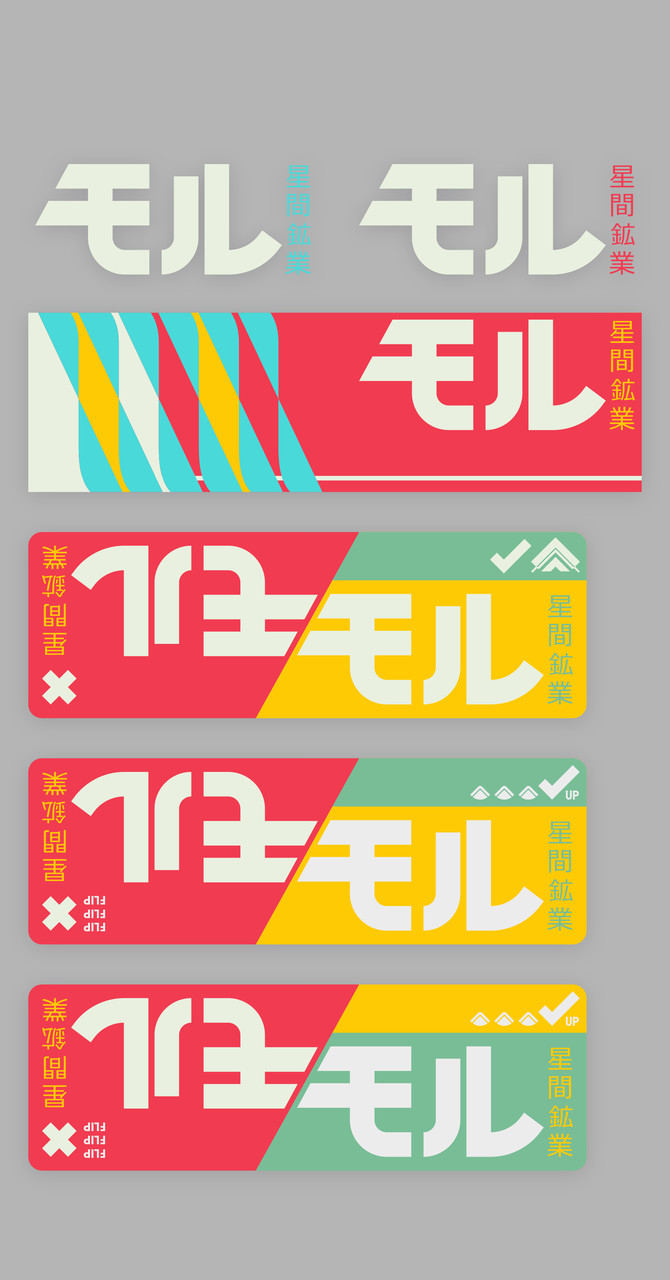 I had an idea while working on the above that if this was intergalactic, shipments would be in zero G at somepoint, so I was messing with an idea on how to decipher which side was up, while still just working as branding. 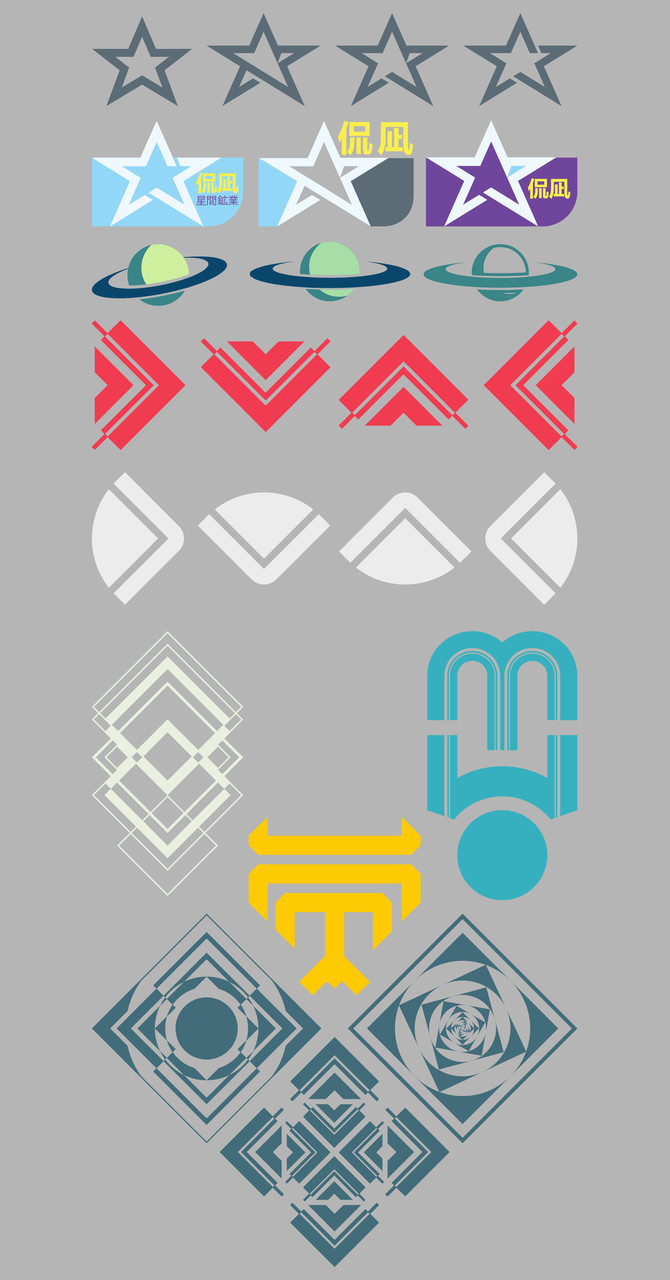 Weak ideas I didn't like and some random design shape stuff I did.